When You Make an Error 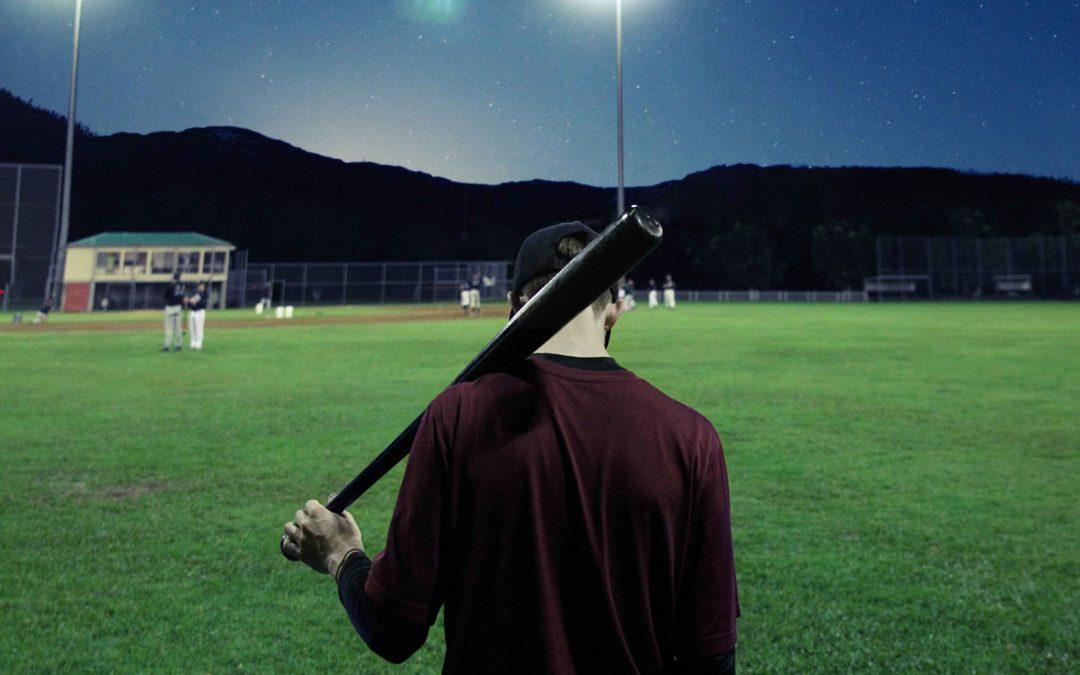 In 1986, Bob Brenley was playing third base for the San Francisco Giants. In the fourth inning of a game against the Atlanta Braves, Brenley made an error on a routine ground ball. Four batters later he kicked away another grounder. And then while he was scrambling after the ball, he threw wildly past home plate, trying to get the runner there.  Two errors on the same play. A few minutes later he muffed yet another play to become the first player in the twentieth century to make four errors in one inning.

Now, those of us who have made errors in one situation or another can easily imagine how he felt during that long walk off the field at the end of that inning. To feel like giving up is the natural desire of our human nature. But then, in the bottom of the fifth, Brenley hit a home run. Then, in the seventh, he hit a bases-loaded single, driving in two runs and tying the game. Then, in the bottom of the ninth, Brenley came up to bat again, with two outs. He ran the count to three and two and then hit a massive home run into the left-field seats to win the game for the Giants.

Brenley’s scorecard for that day came to three hits and five at-bats, two home runs, four errors, four runs allowed, four runs driven in, including the game-winning run.
(From “A Theology of Baseball,” Tape No. 115)

Life is much like the above-mentioned story regarding Bob Brenley. Sometimes in life, it may seem like some innings will never end.  Maybe we should just quit trying so hard. Let me encourage you today. When you find yourself in an endless inning where it seems you are getting nothing right, and sin or circumstances keep you feeling defeated; step up to the plate and swing as hard as you can! The devil would like to keep you in the state of defeat, BUT the game is not over yet! Greater is He that is in you, than he that is in the world!

When we sin or make an error, we should never give up or lose heart but should repent, pick ourselves up, and strive to do better.
(1 John 1:9 – 2:1)

No Church This Sunday

In an effort to provide our church members and guests the healthiest environment possible in which to worship, we have made the difficult decision to cancel church services this Sunday, March 15 in order to clean and disinfect the building. We plan to resume services as normal on Wednesday, March 18. Please continue to pray for the health and safety of our Church and its leadership.